Who is Jack Fa 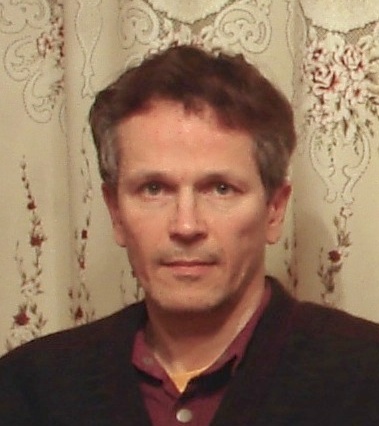 I've chosen my artist name Jack Fa out of necessity: 7 out of 10 people can't remember my real name Algis Bindokas. (I am the same person looking at you from the picture left.) Someone of you knew me as IT-problem solver in Basel, the others - as bit shy, still others as down-to-the-earth-simple-as-one-cent-no-bs-guy, and you, Dear Reader probably don’t know me at all. It doesn’t matter...

I've had many hobbies in my life: airplane modeling, audio engineering, sales, cars, copywriting and many more. Some of hobbies were coming and going, but music was and is my key driving force thru good and hard times in my life. Today, I try to compose 'music' out of sounds of running internal combustion engines - where my real passion and heart is. It may sound crazy to you, but it's true for me. Cause here, I discover my talents and abilities to make somethin' out of noise.

And let my music compositions be crazy, let me compose them in a wrong way,
till I learn to do it the right way. It is the creative process and it takes time.

Since the spring of 2013 I've been spending all of my free time on this unbelievably creative activity: to compose a track out of recorded running internal combustion engine sounds. Some of them caused me laugh-to-death, the other ones puzzled me by hearing the hidden sounds of jailed fire inside the working engines. Believe it or not but...

The Jailed Fire Inside The Engine... Talks!

In its own assembly of vivid tones and pulsating energy... glamouring with oiled, hot metal softness... Think I am exaggerating, don't you? Good, listen then to the excerpt of couple of these natural, unedited motor sounds...

Moreover, by listening thousands of clips for my very first track I made a further discovery: the more often you listen the more new sounds you discover. There is something more inside jailed fire... And my goal to show you that more... that new... Ok, enough, I won’t bother you writing all that, because anyway more tracks are on the way to the public. Instead, I am giving you an exclusive opportunity to be among the very first judge of my piece of work. The compositions are created a plain way, without any artificial synthesis.

So, "Grandpas At The Night Shift" track is
available in two versions:

The original version the one you've heard on Youtube

Grandparents At The Night Shift

And the underground version.

Grandparents At The Night Shift Underground

And the Underground Version:

Grandpas Having Saturday Party in Underground 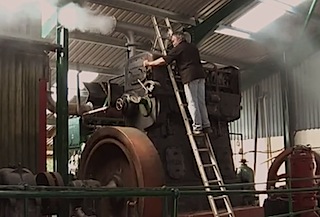 P.S. The quality of my audio uploads here is 3 times lower than 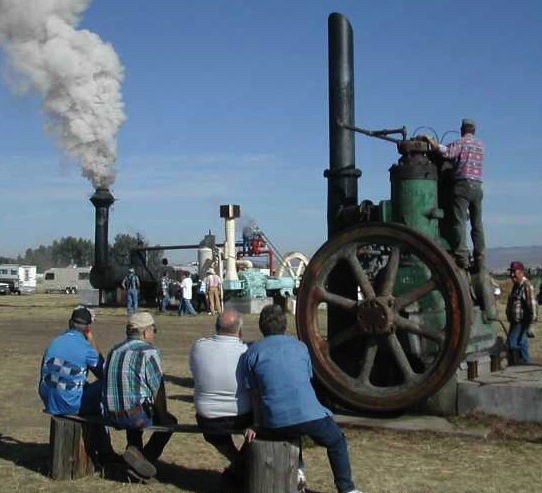 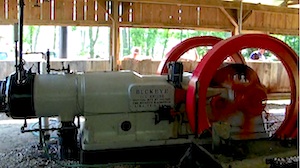 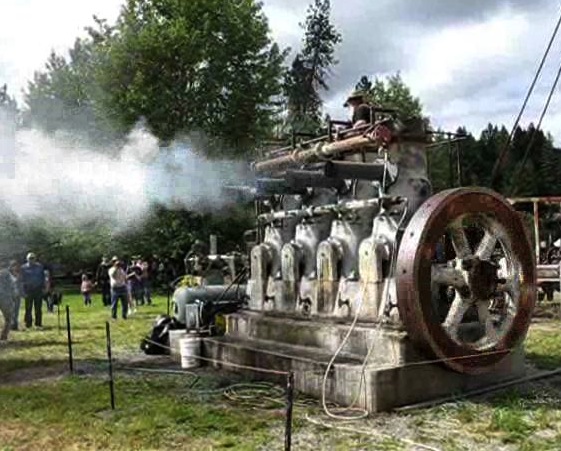 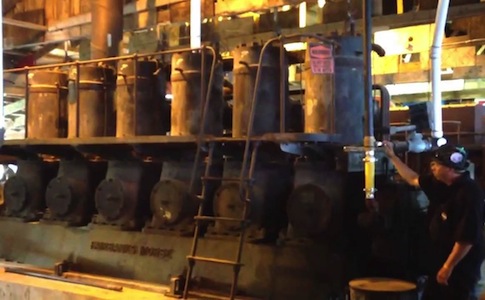